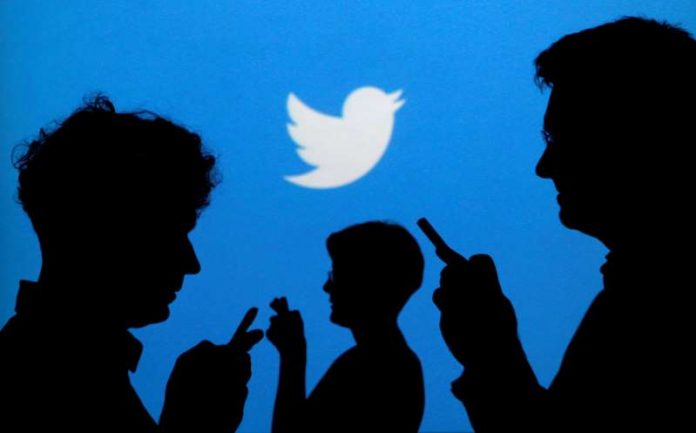 Twitter recently announced in its Blog post that it will hide those tweets and trolls that negatively impact the health of the conversation. Such tweets can be referred as bad tweets and trolls. Changes will be made in Twitter’s algorithms to treat such trolling issues.

There are many users that share such content that is not actually against the policies of the platform but it is actually impacting the health of the conversation negatively.  This type of content is often referred to as trolls. “What we are talking about today are troll-like behaviours that distract and detract from the public conversation on Twitter, particularly in communal areas like conversations and search“, stated Twitter’s product manager for health David Gasca.

We’re committing Twitter to help increase the collective health, openness, and civility of public conversation, and to hold ourselves publicly accountable towards progress.

Twitter surely takes necessary actions against those tweets that violate the platform’s rules. But there are such cases where there is not necessarily violation that has happened, so that kind of tweets are being hidden under “Show more replies” options where users will have to see all results.

But the real questions is how Twitter decide about the tweets that will be handled in that way. There are few criteria’s for that: If a user tweets more often about those users who don’t follow him back, a coordinated attack behavior and if a user signs up for various accounts.

Nowadays bots are being developed to post spam tweets against the tweets of popular celebrities. These bots work by posting a spam tweet and then another bot posts multiple tweets to improve the ranking of the spam tweet so that it appears at the top of “Show more replies” section. This step is towards handling that issue in a way that the tweet does not get removed but it will be moved down to keep it away from the eyes of the users.

Recent results show that about during the testing process of this new feature, about 8 percent drop in abuse reports has been observed in conversations and 4 percent drop from search has also been observed. Now the main objective of Twitter is to automatically detect such content on Twitter without being reported by the user.

Twitter is far away from completely removing bad content from its platform but by looking at the results mentioned above, we can say that Twitter will soon achieve its target. Twitter wants its platform to learn fast and be smart enough like never before. The burden of reporting abuse must be removed from the shoulders of the user.