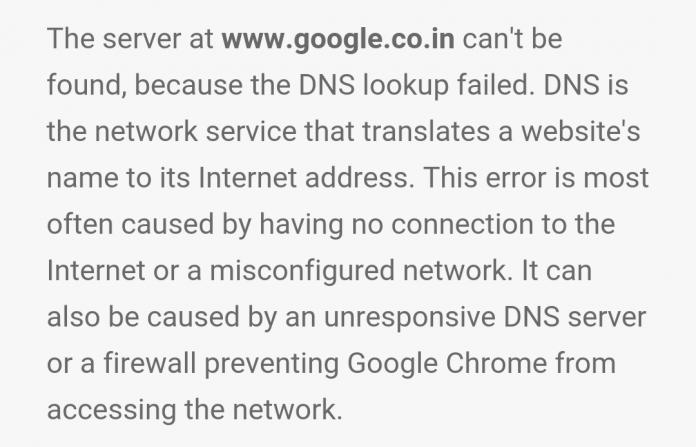 In this tutorial, you will learn how to fix DNS Lookup Failed Error in Chrome. Due to  This problem in Google Chrome when you try to visit a site by using your internet connection, you will get an error which says: The server at www.site.com can’t be found because the DNS lookup failed. Details are:

“The server at www.example.com can’t be found because the DNS lookup failed. DNS is the network service that translates a website’s name to its Internet address. This error is most often caused by having no connection to the Internet or a misconfigured network. It can also be caused by an unresponsive DNS server or a firewall preventing Google Chrome from accessing the network”

How to fix DNS Lookup Failed Error in Chrome

Start Command prompt(CMD) as an administrator.

Run the following commands one at a time:

Restart your computer you will no longer get the error. 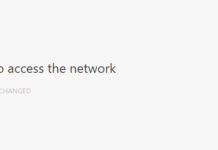 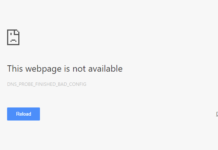 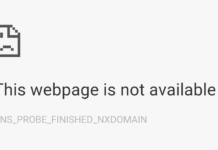