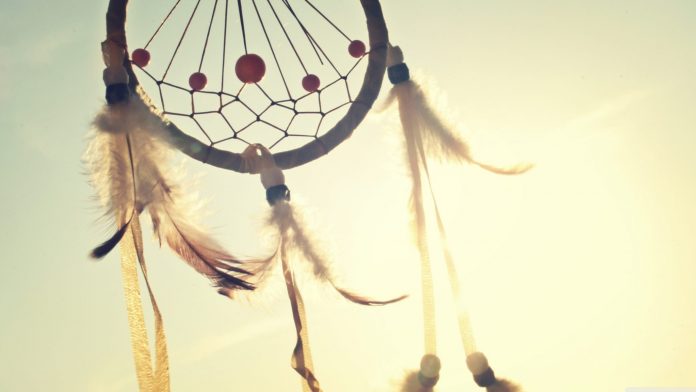 Contemporary money-making wisdom tells you that coding is a useful tool in order to get machines creating your product. And while that’s true, what has resulted is a decade of mass-millennial programming hype based on outreach programs such as Silicon Valley’s ‘Learn to Code’ crusade. Are we forgetting what it is to dream big?

Many developers, and those who aspire to be developers, tend to think their job is only to write code — it’s not. Their job is to solve problems. Right now, there’s an exaggerated emphasis on coding, which has displaced the natural line of problem solving. A software engineer’s primary goal is to make comprehensible, maintainable software. Focusing on just writing code takes a huge chunk of thinking and brainstorming out of the equation. The real key is to look at a problem and break it down into uncomplicated steps so that a computer can handle them. But without a coherent focus on the real issues at stake, programmers may lose themselves in detail and forget about the context; falling into the trap of coding for the sake of coding. We need to remind ourselves that computers and coding are just a means to an end. We can’t just code our way to a great idea.

Programming languages have rapidly evolved in the last decade. Nowadays, client rendering is a huge web trend, which means that an amalgamation of developers have had to elaborate upon already complex Javascript framework knowledge. But those delicate styles are constantly in flux, and constantly evolving. No-one quite knows where the next language, or next major trend, could surface. What we do know that technology industries will absolutely facilitate the generation of the next ten, twenty and thirty years’ of big ideas.

Surprisingly enough and contrary to urban legends, Mark Zuckerberg is not a programming prodigy. According to TopCoder, his coding skills are only at third-tier, and he trained himself on the job. But what Zuckerberg lacks in coding skill, he makes up for with his brilliant mind, his genius, resilient entrepreneurship, and undeterred ambition. At 21 years old, he made the bold decision to drop out of Harvard to focus on his start-up website. At that time, the company was already worth around $100 million. He carried that decision with a fiercely tenacious attitude, saying: “The biggest things that have gotten done in the world tend to be done by people who primarily believe in a mission and are not trying to build a company; by teams, not by individuals; and by people who just don’t give up.” Twelve years later in 2017, Facebook is worth around $350 billion.

If you already have a groundbreaking idea, get an experienced professional to bog down with you on the nitty-gritty of digital problem-solving in order to get it launched in a beautiful way. Creating your majestic digital product will invariably incorporate software development. It will also involve a team, product designing, and, of course, money. Just think of coding as one part of the entity. Coding and programming are incredibly valuable and useful skills, but only if you’re prepared to really put in the blood, sweat and tears into making it a vital, core skill to your day-to-day.

Today’s world seems to dramatically prioritize knowledge over ambition. Machines are more adapted for deep learning than we are. But ironically, it seems we’re undergoing a period in which we need to yield to changing times more than ever. The most valuable pulpit humans have ever had is the power of an idea. It existed long before the computer age and will exist long afterwards. And with an uncertain, dynamic, ever-expanding future ahead of us, the most important skillsets we need are determination and resilience, along with shimmering, reach-for-the-stars kind of ambition. 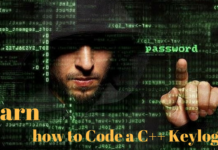 How to make your own powerful C++ Keylogger 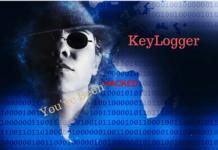 How to make a simple and powerfull python keylogger 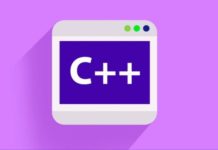 Best c++ ide for windows, mac, and linux with code auto completion and other rich features