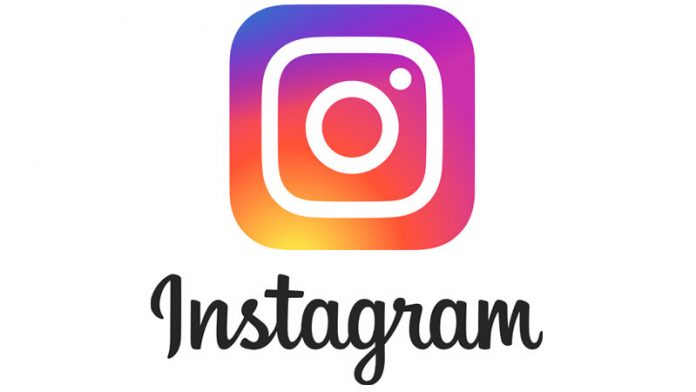 A new feature is going to be introduced by Instagram that will allow the users to manage the time they spend on the app.

You might have thought once in your life how much time do you spend on social media. Instagram is one of the most popular social media platforms among the youth these days. They like spending most of their time on Instagram to share every moment with their friends and family.

If you want to know that either you are an Instagram addict or not, you would be glad to know about a new feature that is going to be introduced soon. That feature will be a “Usage insights tool” that will have information about the time you have spent while using the app. Many other social media organizations are now working on a similar feature to allow their users to find out how much time they spend on their apps.

This feature was discovered by a developer Jane Manchun Wong who sneaked into the code of Mobile app and identified a new section that is under testing named as “User Insights”. She later informed other users in her tweet about the feature and further stated that the code of this feature has a line that has mentioned “time_spent”.

Instagram’s CEO later confirmed the news on Twitter, and said that this feature will appear as a sidebar feature known as “Usage Insights”. He didn’t share any further details regarding how the feature will look like either it will have the overall time that you have spent so far or it will have statistics like monthly or daily time periods.

Google recently introduced time management control for Android have recently been introduced that will enable its users to set a usage time for each app and notify them when they exceed that time. Two new features will be introduced in Android P to handle the time spent called “app timer” and “wind down”. Since then, many other tech organizations are working to compete with that feature and Instagram is one of them.

Moreover, Facebook, the parent company of Instagram is also trying to promote quality content on their social media platform so that users should not waste their time by reading irrelevant content. According to a research performed by Facebook, we should avoid consuming passive information and try to communicate more with one another in a real environment rather than commenting on social media platforms.

Most of the users are demanding tech organizing to develop such control that can restrict the amount of time people are spending using their smartphone. The CEO of Instagram stated in a tweet that the tech companies should be honest about the time people are spending on their platforms, as it has a great impact on them. He further stated that Instagram wants to be a part of the solution towards addressing that issue.

In short, people are being more aware of the fact that how social media is ruining their valuable time and they are not able to communicate with each other in a real-time environment. So, now tech companies are also forced to introduce features in their apps to restrict the usage time and discourage passive communication. While encouraging users to share meaningful content with each other on social media. 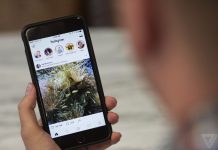 Now you can re-share Instagram posts to your Stories