GeekViews
Home News iPhone X was the top-selling smartphone for Q1 2018 with the iPhone... 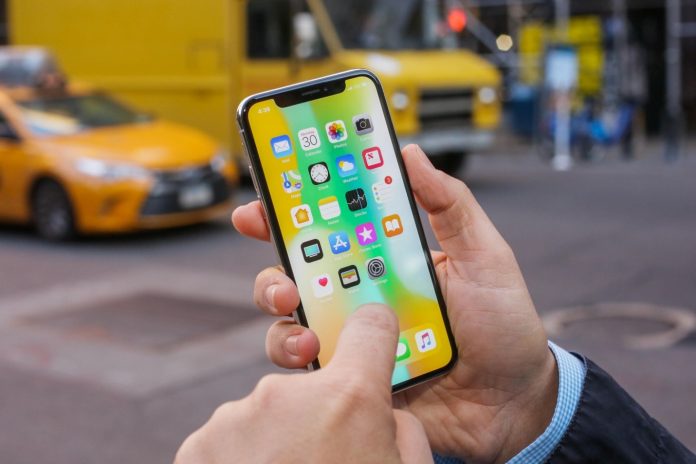 iPhone X just after its launch was criticized and condemned for its cost. That was seen as one of its setbacks as compared to iPhone 8 and previous models that were comparatively less expensive. Still, the price didn’t affect the phone and it became one of the top-selling smartphones for Q1 2018.

iPhone X was one of the most awaited phones and it was declared a huge hit in the first quarter of 2018. However its high price was considered as a drawback, but still, it made through the market.

According to strategy analytics, Apple has shipped 16 million during this period. The best thing is that iPhone 8 and iPhone 8 plus is just ranked second to it. This has made iPhone X as one of the most successful phone ever. According to Juha Winter, a senior analyst at Strategy analytics stated, “For the second quarter running, the iPhone X remains the world’s most popular smartphone model overall, due to a blend of good design, sophisticated camera, extensive apps, and widespread retail presence for the device,”

iPhone X comes with some of the very advanced features. Its large LED display makes it one of the best phones. Apple named the phone as X instead of calling it 10, to show the advanced features that they incorporated into the phone. The phone is designed on the basis of all screen. That means you will have a full screen without any cutouts. Not only this, it has an OLED display that gives you an experience of one of the finest colors and background.

iPhone has the best security ever with Face ID. So, now you don’t need to generate protective codes your face is your password. The phone has True depth camera that can analyze your every muscle movement. It can then create emojis based on your facial expressions. Thus, you don’t just chat on iPhone X you share your emotions as well.

The phone has one of the most durable glasses both back and front. This can make your phone shock resistant.

The iPhone Ceo Tim Cook called iPhone X as “the biggest leap forward since the original iPhone,” The answer to this very easy. iPhone X has some features that you won’t find in the commercial iPhones. The phone comes with a big screen Super Retina display. That gives you high contrast video playbacks and bright colors. The phone can itself adjust the brightness level to suit your eyes.

Not only this, the screen is full, there is no home button or any other button on the panel. The phone can be unlocked only by your face. Thus, iPhone has taken its phone security system to a whole new level. Not only this, the phone is dust and water resistant as well. So you don’t have to worry that your phone might get damaged due to your environment.

Originally iPhone X was released in black color, but now you can find one in golden as well. The phone has a good camera, that can recognize your face and adjust the brightness level according to your face. This means you can take snaps in dark as well.

Besides these, there are a lot of other features as well. iPhone has tried to break some of their traditional features in iPhone X.

iPhone X is one of the most selling iPhones in the world. You can say that it is because of its unlimited features.